On Vietnamese Women’s Day this year, Tam Tit’s husband brought her to northwestern Vietnam to warm up their love on the special occasion. Tam Tit is known as the first generation hot girl who was born in 1989. Besides being a singer before, she used to be MC, model and an actress. Her followers grew fond of her due to her beautiful appearance.

At present, she is married mother, and rarely makes any public appearance as an artist as she wants to spend time with her family.

Even though Tam Tit is putting her Vbiz career on an indefinite hiatus, her personal life is still getting a lot of attention from the public. On Vietnamese Women’s Day, Tam Tit shared photos of her short trip to the north western part of Vietnam. The photos immediately attracted followers’ attention given with the numerous social engagements. They were also able to have a glimpse of how beautiful Vietnam is at this part of the country. 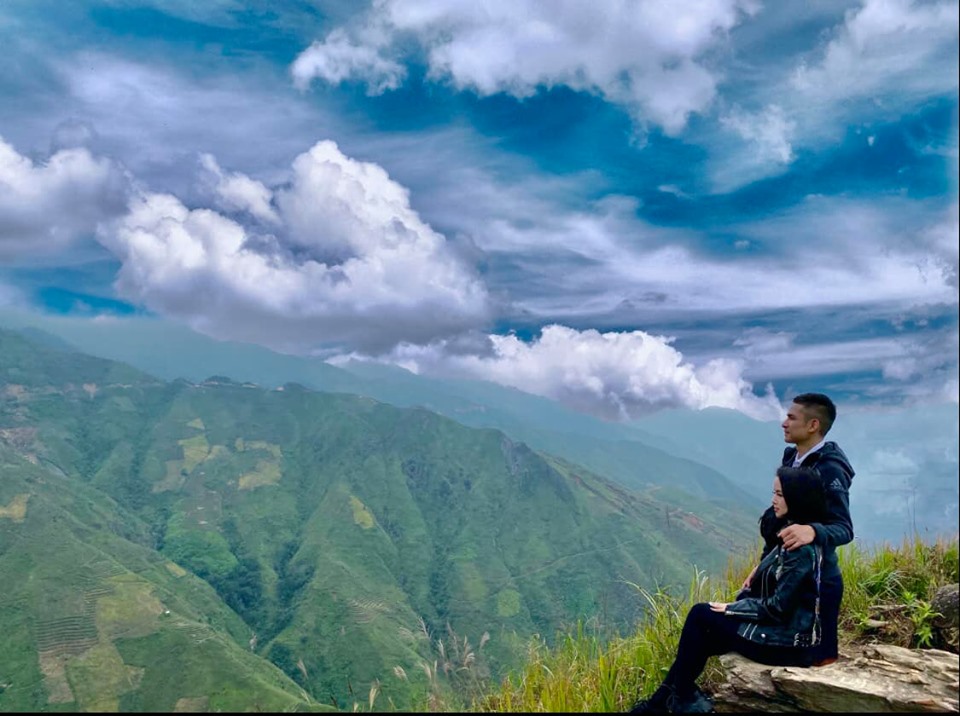 The photos shared by Tam Tit are stunningly impressive as she went on a long journey of over 200 kilometers from Hanoi to Yen Bai, waking up to the nature surrounded by majestic mountains.

If you have a chance to visit the north of Vietnam, be sure not to miss Ta Xua – Yen Bai. 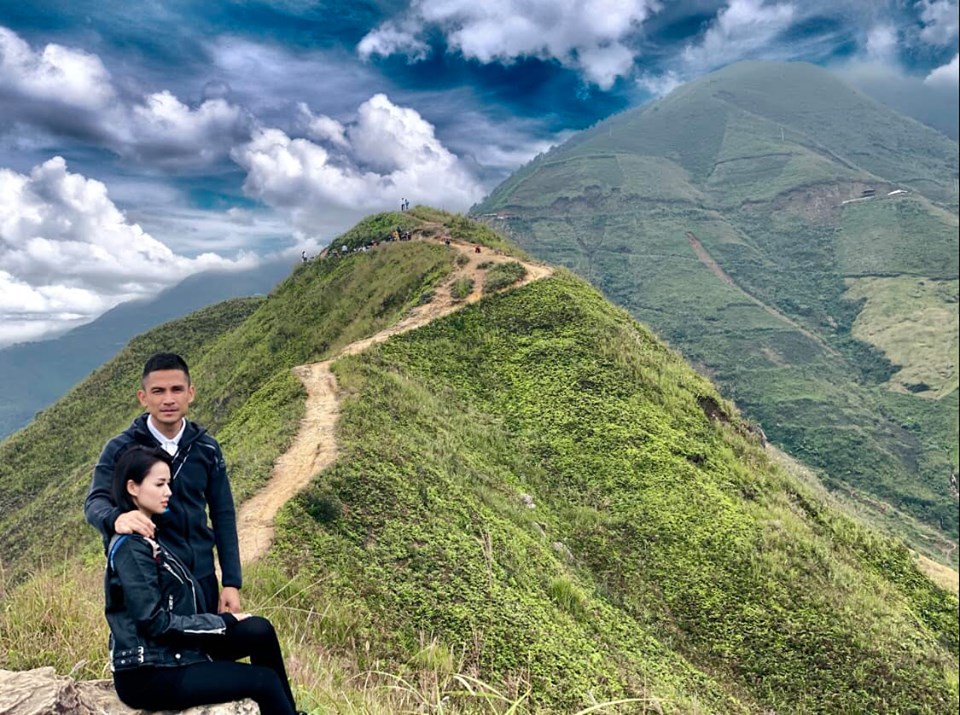