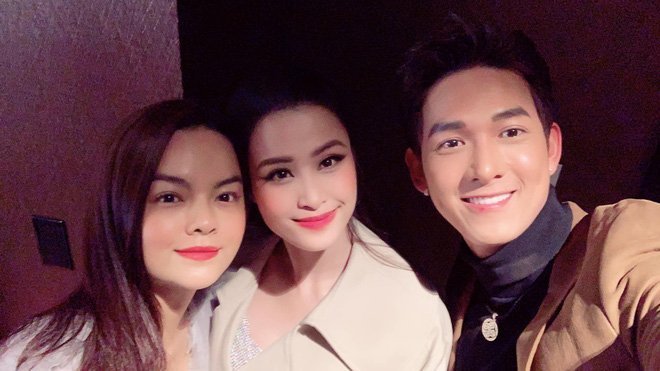 The incident involving Song Luo’s US flight caused his fans to be nervous, but fortunately, there wasn’t any injury.

On his personal SNS, singer Song Luan recently shared his feelings after a terrifying flight experience.

While taking the flight to the US, the plane, which the male singer was in, encountered severe air pressure incident, causing the plane to a state of “free fall”.

At that time, all the passengers in the flight thought that the plane was going to break.

“When the plane faced the problem, all passengers started to panic and scream, the pilot immediately reminded everyone to return to the seat and fasten the seat belt. However, I was going to the toilet, so I could not rush back to my seat. Thinking a lot of things at that moment, but thankfully, we landed safely and the pilot apologized to everyone for the fright.

‘Free fall’ – flip over and over, everyone turned pale. It lasted two hours out of the total flight time of three hours. My feeling at that time was I don’t know if the plane could withstand the pressure or break,” he wrote.

Soon after, many friends like Huynh Tien, Hong Ngoc and fans sent their regards to Song Luan.