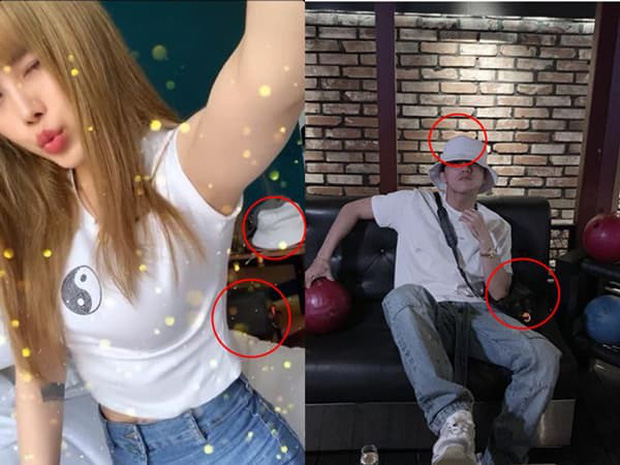 Evidences of Son Tung M-TP and Thieu Bao Tram spending time together during a Korean tour were discovered by fans through photos that they updated.

Although Son Tung M-TP and Thieu Bao Tram have not confirmed yet, netizens who saw both’s social media updates are assuming that they traveled to Korea together with the accessories spotted in the photos. In these two photos, the white cap and bag, although in different photos uploaded by them, may be more than a mere coincidence.

The most conclusive evidence that netizens found out was a photo shared by Thieu Bao Tram. A white hat could be seen in the background of Thieu Bao Tram’s photo, yet at the same time, Son Tung M-TP wore the same white hat in another photo that he shared.

Furthermore, the orange handbag behind Thieu Bao Tram was also coincidentally identical to the one seen in Son Tung M-TP’s photo.

With such “coincidence”, it is no wonder that netizens could not stop assuming that both were actually together in Korea for vacation. Before that, both were also spotted traveling overseas together. 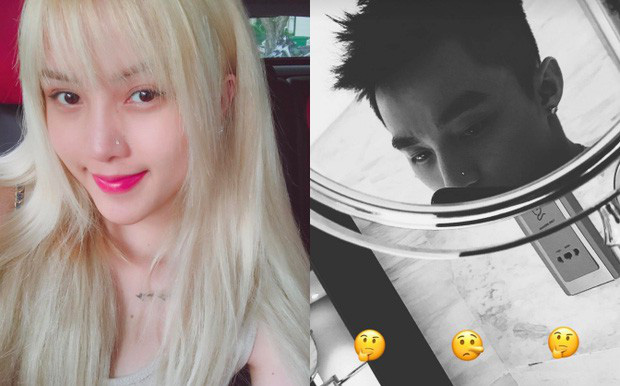 Like this cap both wore in photos they shared, isn’t it the same one?