Rocker Nguyen has a recent conversation with fans on Instagram. He said he is now living in Australia and preparing to start a milk tea shop there.

After a period of absence from showbiz, Rocker Nguyen affirmed that “he has returned but only for his own milk tea shop”. He has no regrets about leaving showbiz because now he can earn twice than before than when he worked in the entertainment industry. He is satisfied with his current life and happy to be able to do the things which he is passionate about.

When asked by a fan “What do you think about sister Hoang Thuy?”, Rocker Nguyen replied: “She is a good friend, sincere and true.” Hoang Thuy and Rocker Nguyen are rumored to be dating for over a year. In the middle of last year, Rocker Nguyen fell into crisis due to depression.

At that time, Hoang Thuy had always encouraged the male singer to overcome the difficult period. Hoang Thuy also went to Australia several times to visit Rocker Nguyen. Both often post pictures together on social networks. 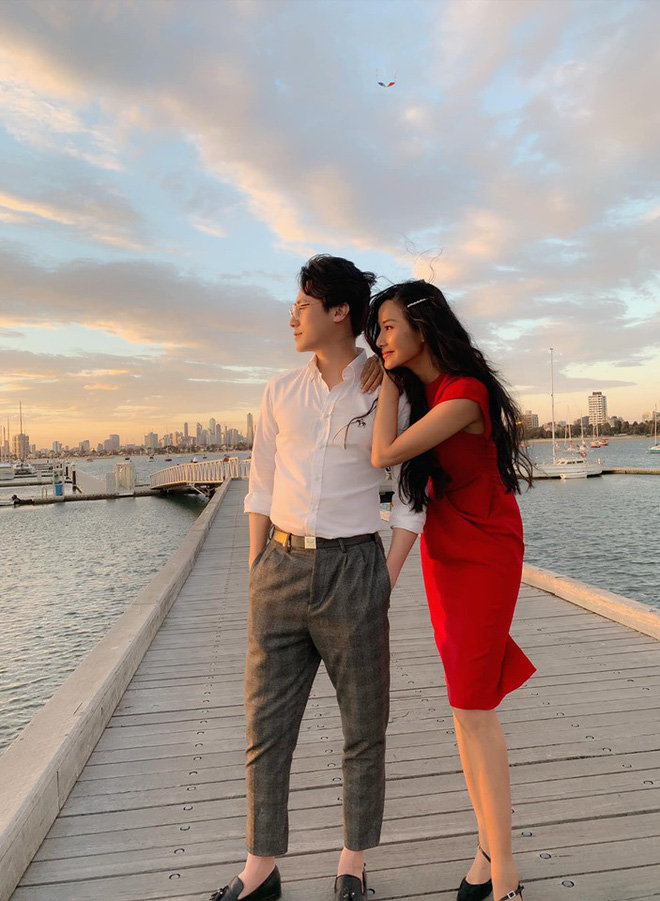 Recently on July 6th, which is Rocker Nguyen’s birthday, Hoang Thuy wrote sweet wishes on Rocker Nguyen’s Facebook wall, with many fans hoping they will have a happy ending soon.

In this article:hoang thuy, rocker nguyen