Recently, An Japan came forward to explain about some speculations regarding her face. She posted a selfie photo as the evidence that she doesn’t have any cosmetic surgery before.

As many know, An Japan is a famous hot girl in Hanoi. Years ago, Vietnamese communities started to know her after she became popular in the “three killer girls” group, together with Quynh Anh Shyn and Man Tien. Besides that, she also showcased her multi-talents before as a MC and as an actress, except she keeps her private life secretive.

For the first time, An Japan’s beauty became the most talked-about topic after some of newest photos emerged on social network. 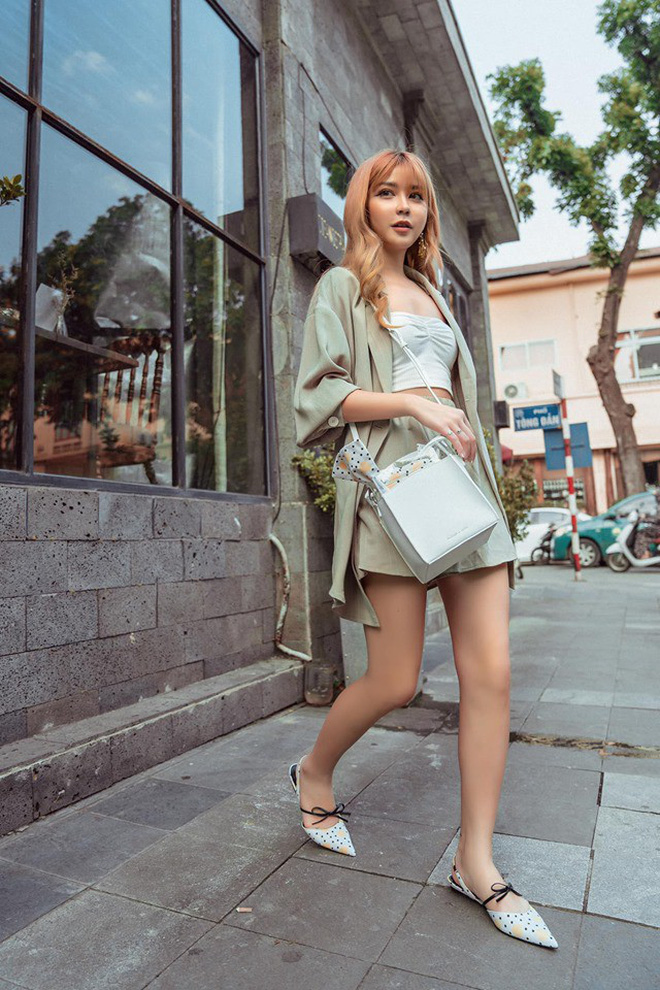 Many people thought that An Japan looks like veteran K-pop idol 2NE1’s Park Bom. Some also suggested she did plastic surgery before.

An Japan looks like the 2NE1 member in some photos.

When a local news outlet contacted An Japan on these photos and the speculation surrounding them, she said: “The photos made people confused, because some photos were taken by a photographer who worked for the first time. As for the other appearance, after taking the photos, i asked him to edit abit where i look fat.” She has different styles of makeup, but her face looks the same as usual.

To quash rumors and that her beauty is natural. she updated with new photos including her selfie photo. 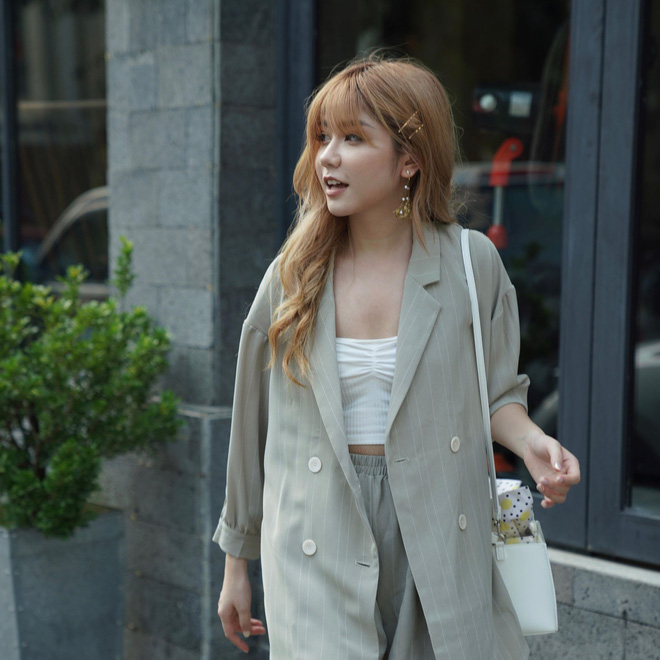 These are the photos that the photographer did not retouched at all. Readers can compare to these old photos and get convinced that her beauty is indeed natural. Her face doesn’t change much after seven years.

Now, her fans can really set their mind at ease because An Japan is still herself – with her natural beauty.