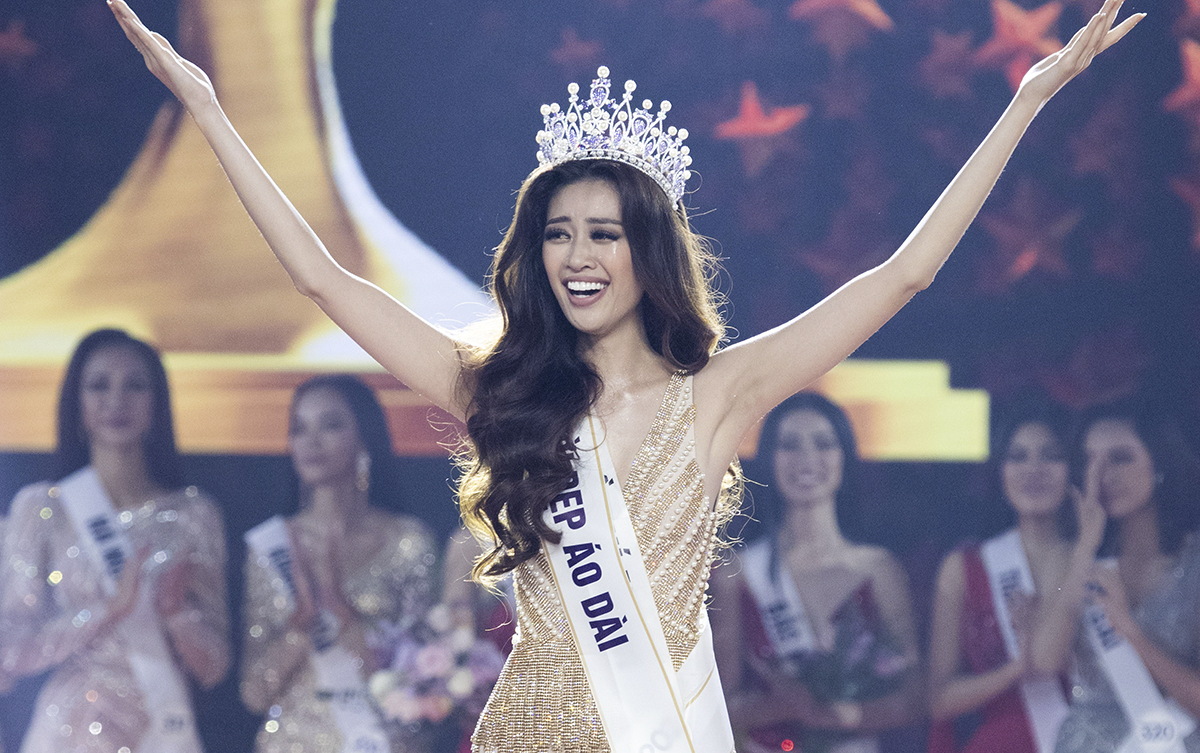 The final round of “Miss Universe Vietnam 2019” happened on December 7 in Nha Trang city. 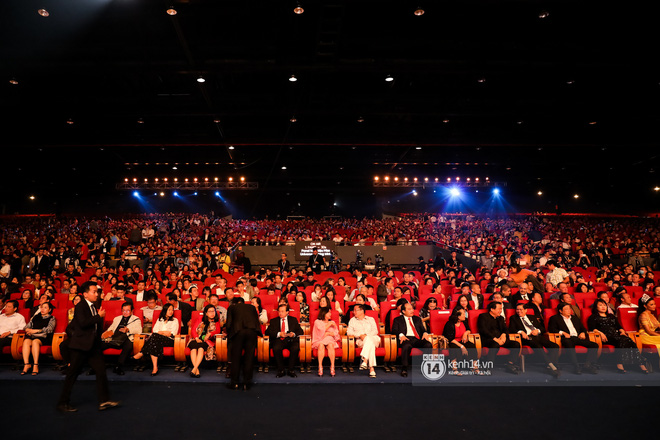 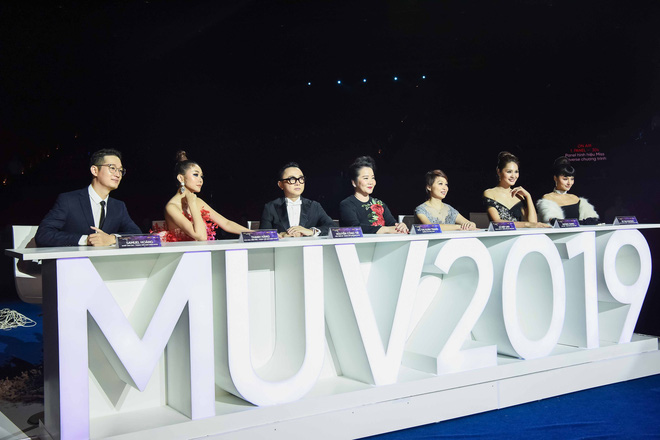 “Miss Universe Vietnam” is a national beauty pageant in Vietnam which is held every two years to select the winner who will also become the representative to participate in the Miss Universe competition, also known as one of the four largest international beauty contests in the world.

After three months of challenges and tests, with all eyes looking throughout Vietnam, 44 eager competitors presented themselves on one ultimate stage for the final round of “Miss Universe Vietnam 2019”. 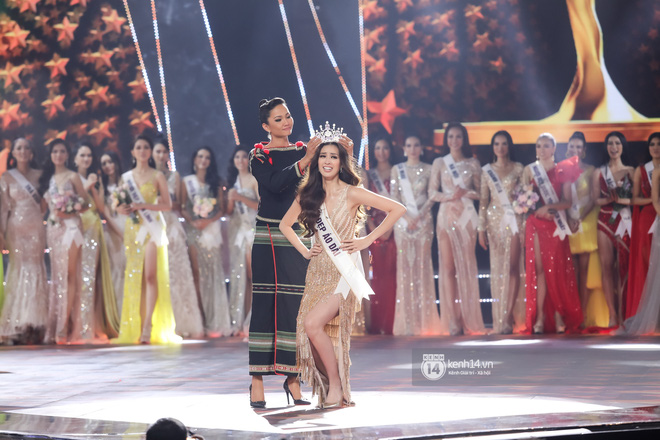 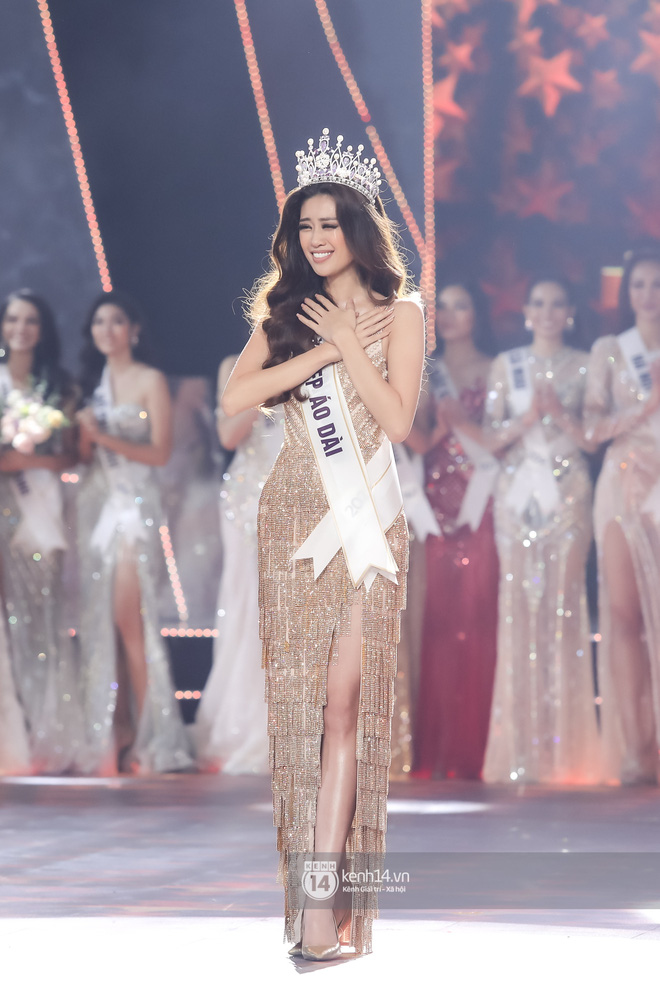 Nguyen Tran Khanh Van stunned the judges and audiences by her salient appearance, warm personality and intelligence. The first and second runner-ups were awarded to Kim Duyen and Thuy Van respectively. 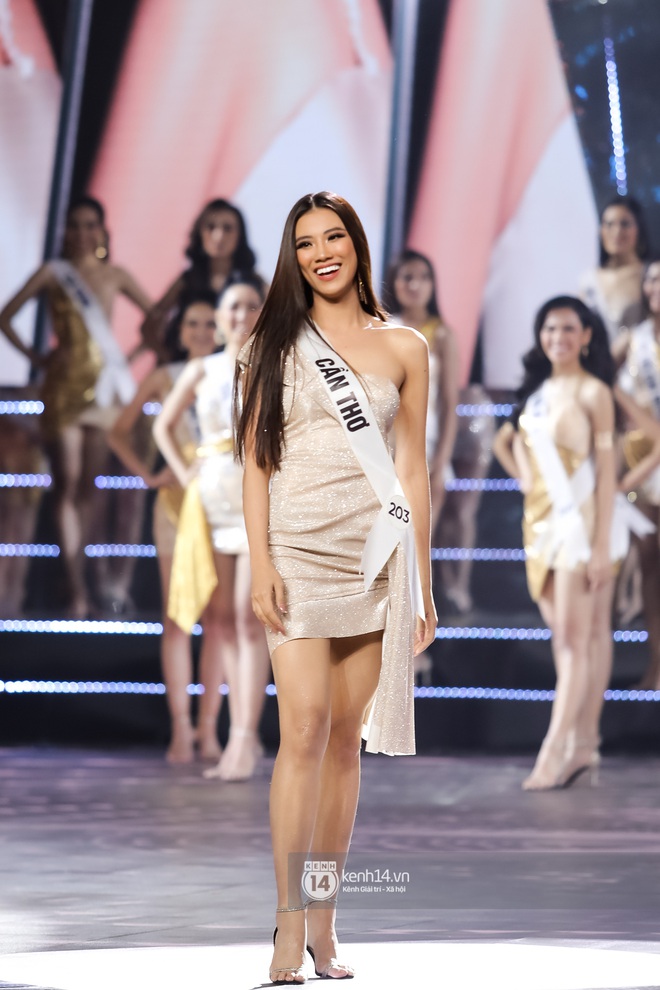 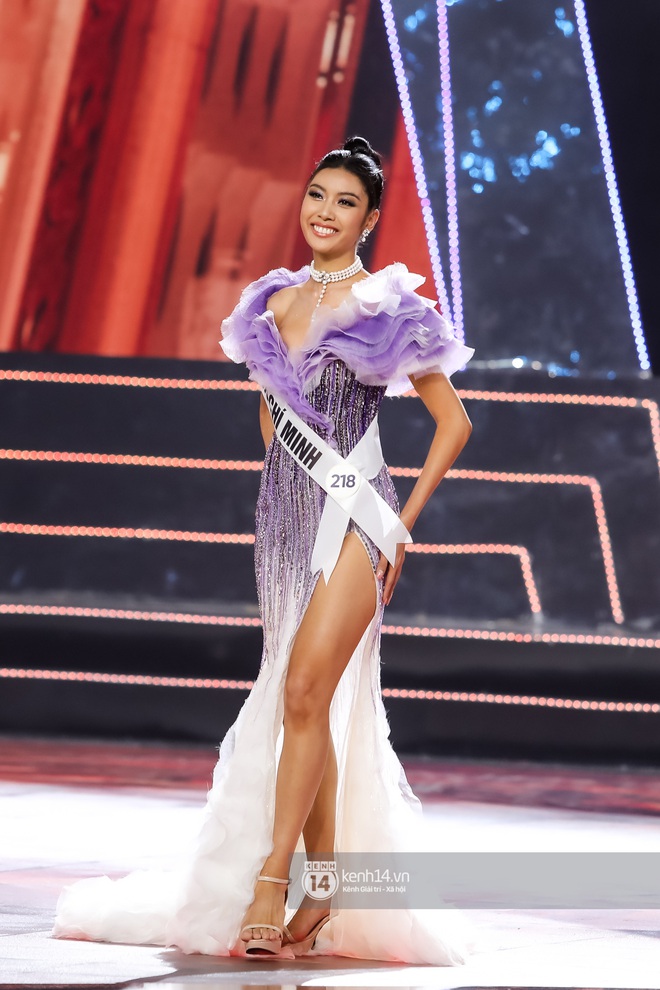 Apart being crowned as Miss Universe Vietnam 2019, she also received the award of the Most Beautiful Catwalk contestant. In the final night, she was also awarded an additional prize for Ao Dai Beauty.

Khanh Van said she loves Ho Chi Minh City where she currently lives, because there are family, friends and people she loves.

Nguyen Tran Khanh Van’s favorite quote is: “No matter how difficult life is, there are always things you can do and succeed, the key is that you never give up”.