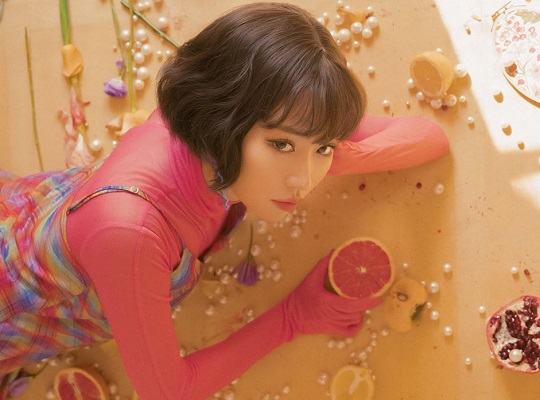 V-pop singer Min shared a YouTube video in which she introduced herself in five languages, followed by a finishing rap move. 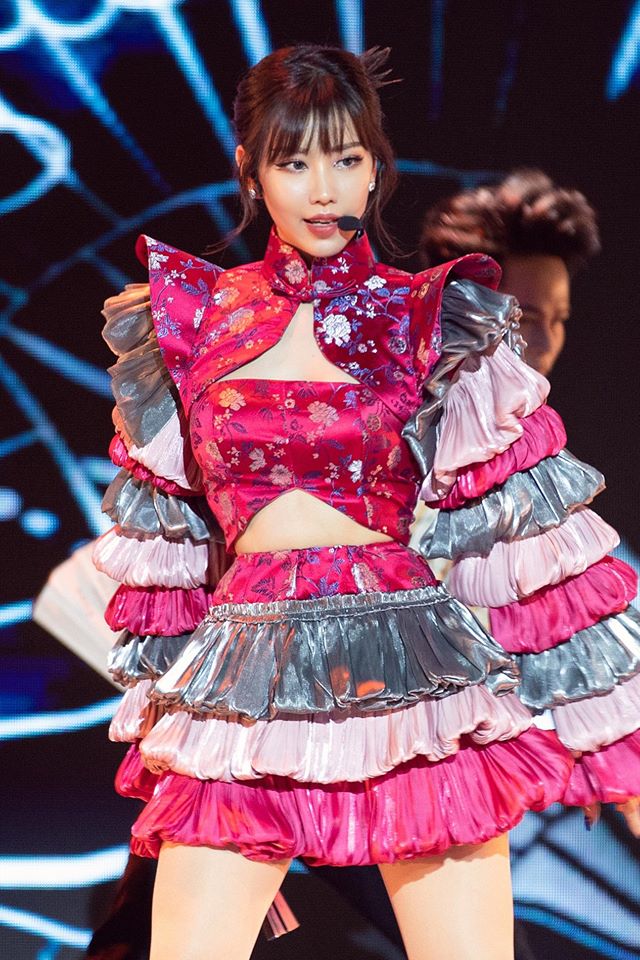 In the latest YouTube video uploaded by Min, the beautiful singer surprised fans with her linguistic ability.

At the beginning of the video, she introduced herself in five languages: Vietnamese, German, English, Japanese, and Korean. Moreover, she said she can speak Vietnamese, German, and English fluently, and it is a particular known fact that she had lived in Germany for about 10 years before moving back to Vietnam. Therefore, she can not only speak her mother tongue well, but also in German as well. 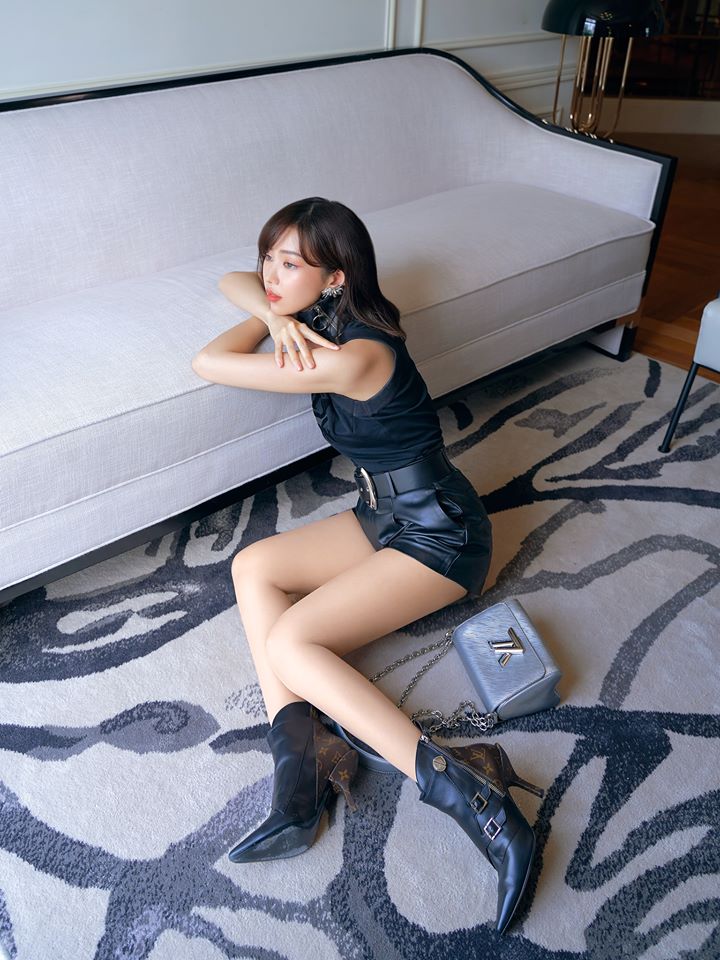 Through the video, Min has been receiving a lot of encouraging comments for her language skills. Especially, the talented Vietnamese singer went on to excite her fans when she started  a short rap of K-pop girl group BLACKPINK’s hits “Boombayah” and “Whistle”, including Nicki Minaj’s Superbrass and her own song with Tee and Den, “Vi Yeu Cu Dam Dau”, and Crush and Zico’s “Oasis”. Besides singing, she can also rap well, isn’t it?

View the video below to get impressed by Min!

In this article:Black Pink, min