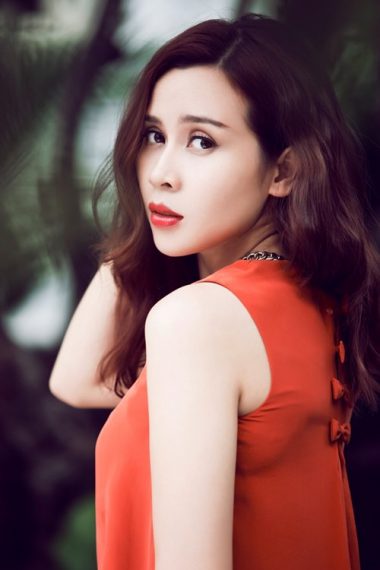 After admitting cosmetic surgery, Luu Huong Giang increasingly shows off her beauty – at the age of 36. Before having cosmetic surgery, Huong Giang was known as one of famous beauties in Vietnam. Recently, she organized an event in Ho Chi Minh City.

Upon her appearance, she immediately got a lot of attention from the public. Even though Huong Giang has two children, the public complimented her for her youthful and pretty appearance despite the age of 36. For this event, she took the spotlight with a light pink dress, she looked salient with an attractive and brilliant appearance. Moreover, the other artists featured in this event also left strong impression on the viewers as well.