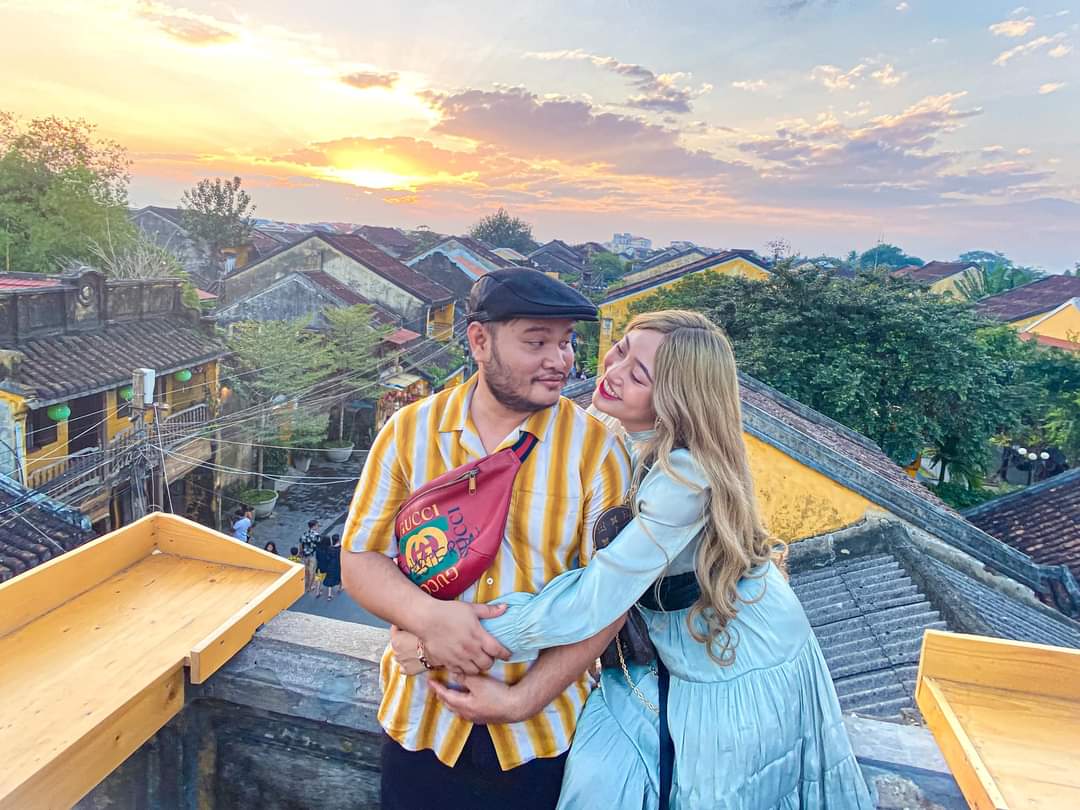 On Wednesday, local singer Luong Minh Trang revealed that she and Vinh Rau broke up after 6 years of living under the same roof.

On July 28, Luong Minh Trang updated on her Facebook page that she and Vinh Rau divorced after 6 years of marriage. The female singer shared that they could no longer stay together so they decided to divorce. Furthermore, she hoped that everyone will not be sad because they are still friends and support each other in their respective career.

This news came as a shock to the ex-couple’s followers as they feel regretful for them both.

On the other hand, Luong Minh Trang and Vinh Rau have received a lot of encouragements from their fans and friends in order to pass through this difficult period of time.