Ho Ngoc Ha and Kim Ly are getting married after three years of dating.

In the recent days, a short video clip on the love story between Kim Ly and beautiful singer Ho Ngoc Ha had caught the attention of Vietnamese netizens. Ho Ngoc Ha and Kim Ly have been publicly dating for about three years after they fell in love with each other while working together in the music video “Ca Mot Troi Thuong Nho”. 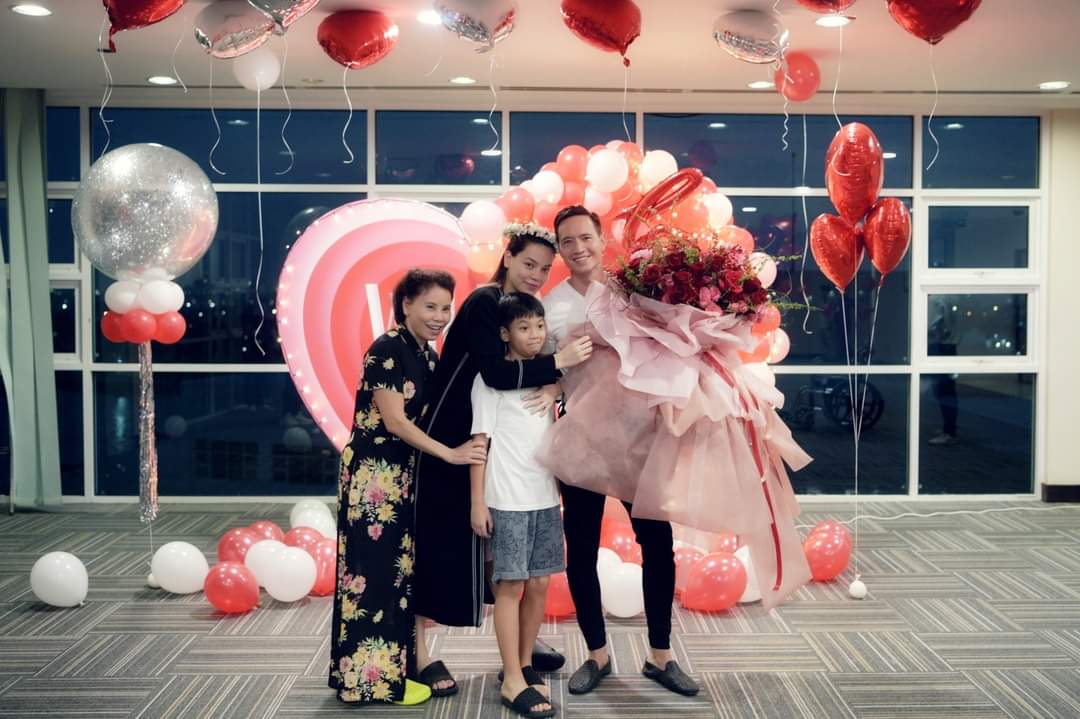 As seen in the video, Kim Ly surprised Ho Ngoc Ha with his well-planned wedding proposal in the hospital after the latter just gave birth two days earlier on. The female entertainer, on wheelchair, was visibly surprised and started to tear up while Kim Ly pushed her right in front of a balloon standee that reads “Will you marry me?”

As Kim Ly knelt down in front of her and asked her to marry him, the idol immediately moved forward to hug him.

Watch the sweet proposal video below:

In this article:Ho Ngoc Ha