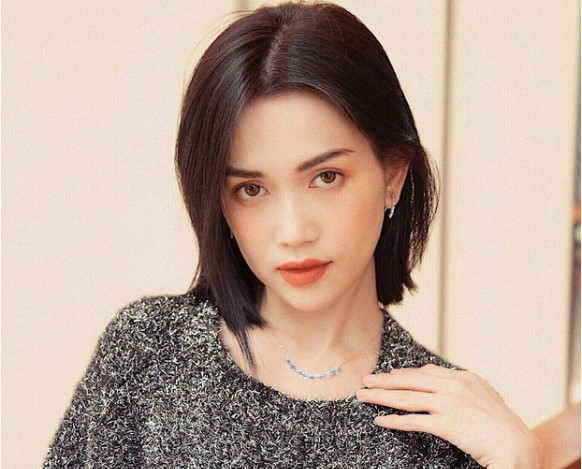 Many fellow artists and friends were surprised on hearing the relationship between Huynh Phuong and Si Thanh.

Huynh Phuong is a member of local comedy team FAP TV, which is also the first to reach 10 million followers on its YouTube page recently.

As previously reported, Huynh Phuong promised that if FAP TV YouTube channel ever reached 10 million followers, he would reveal his girlfriend. And finally, it is time for everyone to know who the lucky girl is. It is none other than Si Thanh!

Huynh Phuong wrote: “Going to hide it, but because of my promise of 10 million followers for FAP TV, so I will reveal. Thank you for coming to me. No matter what will happen, I will always be with you, protect you, love you”.

The artist also sportingly shared a romantic video clip to show their affectionate love to each other, melting all viewers’ hearts. In this article:huynh phuong, Si Thanh