On February 17, Huyen Baby shared a photo with Hyun Bin, confirmed that she is the girl in that picture? 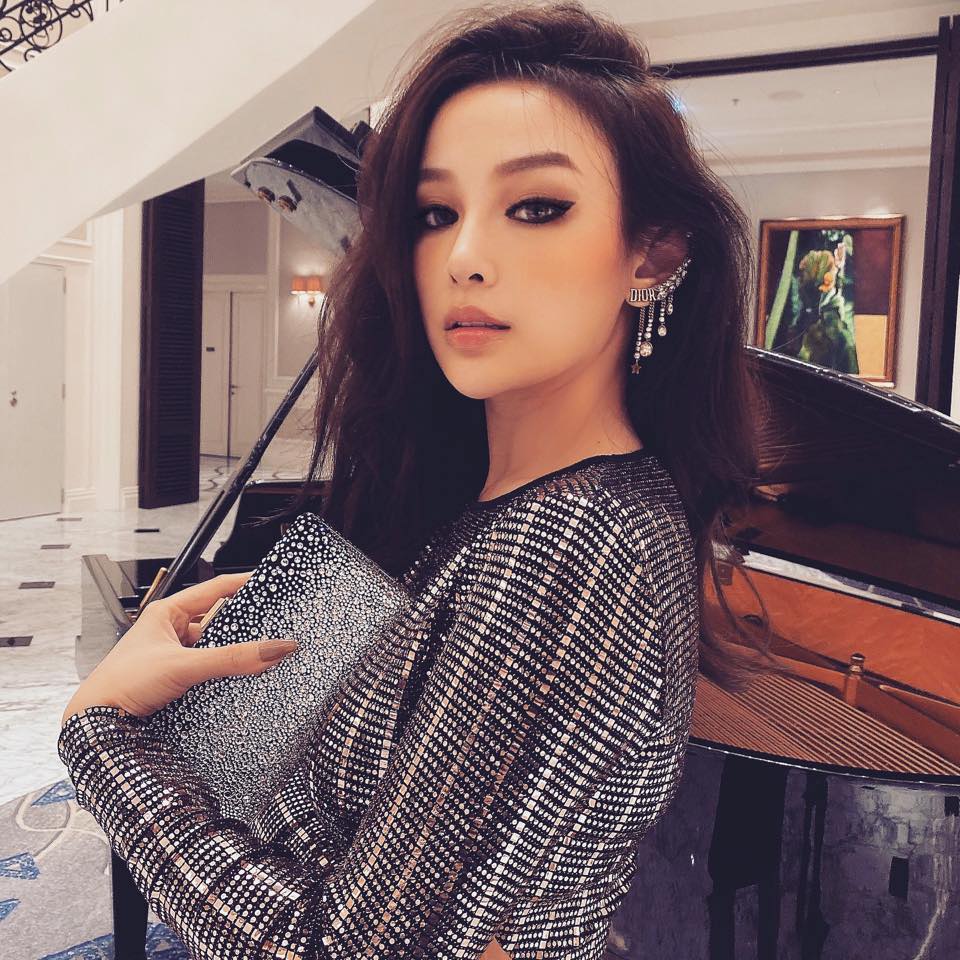 “Crash Landing On You” has become one of the best Korean dramas this year according to viewership ratings as it successfully aired its last episode yesterday.

On Monday, Huyen Baby attracted much interest to the online community when she uploaded a photo of Hyun Bin and Son Ye Jin from behind – which is noted to be a scene in the said drama.

Particularly, Huyen Baby also skillfully added two other photos together; one is Hyun Bin’s photo while the other is her own photo, with a caption: “Lộ diện cô gái mà Hyun Bin nắm tay 😳 😆🤦🏻‍♀️” (translated “Appear the girl that Huyn Bin holds hand 😳 😆🤦🏻‍♀️”).

Although Huyen Baby’s followers do know that it is just a joke, they were amused and expressed excitement over it. At the same time, they also realized that Huyen Baby wore the same dress as the lead actress Son Ye Jin from the drama. In this article:Crash Landing On You, Huyen Baby