After Hoang Thuy Linh attended event in Miami with Trong Hieu, she also had a chance to meet Halsey in person. Hoang Thuy Linh and Trong Hieu were reportedly to be taking part in some events in Miami, America. In the said event, Hoang Thuy Linh had the rare opportunity to meet Halsey in person. After the pictures of Hoang Thuy Linh and Halsey were posted online, they instantly went viral, attracting attention from both artists’ fan bases.

In the photos, Hoang Thuy Linh and Halsey could be seen taking adorable poses together minus the shyness. 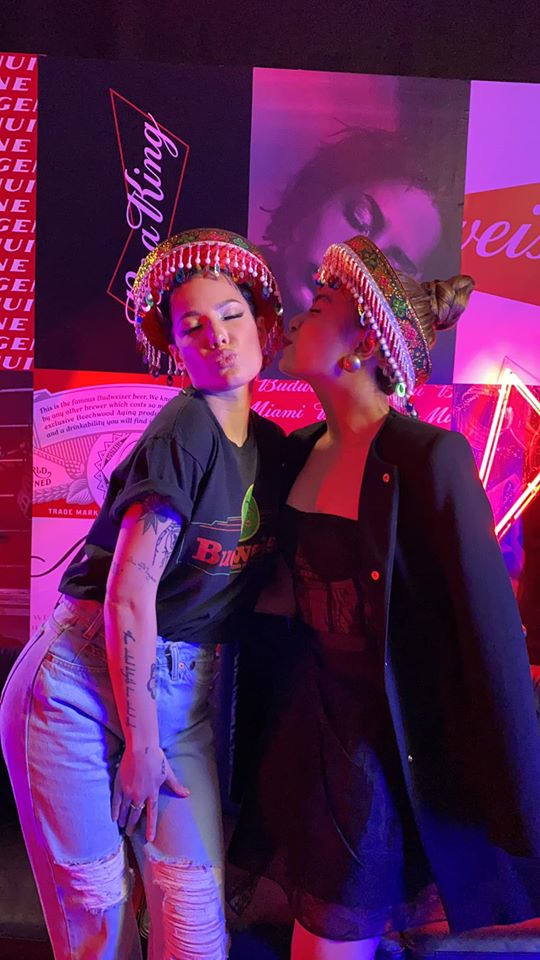