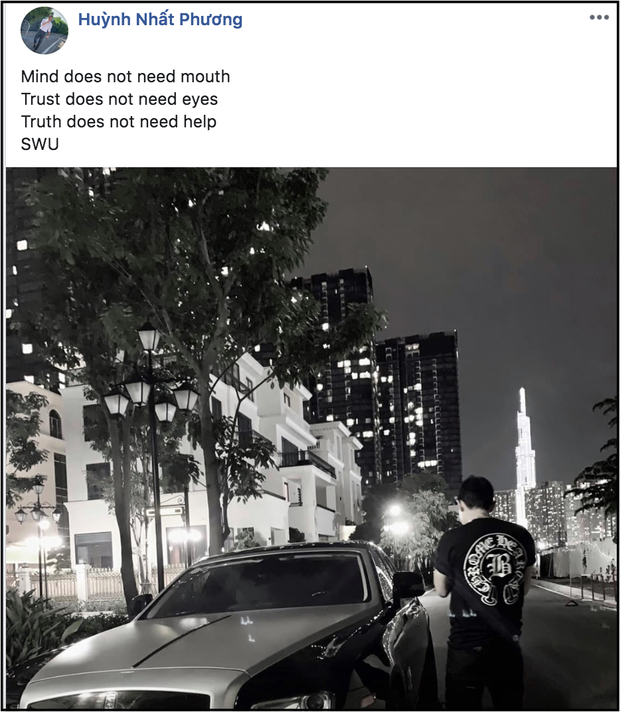 The latest social share from Thu Thuy’s ex-husband is attracting attention in the internet.

A video clip from Kin Nguyen and Thu Thuy’s livestream was under fire on Vietnamese social networks. Although the couple apologized and clarified their carelessness on how “Kin Nguyen pulled Henry’s hand to get hit by the edge of the table”, it still does not calm the annoying feeling that viewers feel.

In addition to the tons of negative comments from netizens, Vietnamese artists also expressed their disbelief after watching the clip. Her ex-husband Thu Thuy was also given in the spotlight after he suddenly posted a meaningful post on his personal SNS page.

Although it is unknown of what Thuy’s ex-husband was trying to express, such status indeed raised the public speculation right at the same time. Besides Thu Thuy’s ex-husband’s social post, there are also notable Vietnamese artists who also posted on social media to express their shock over what they saw.