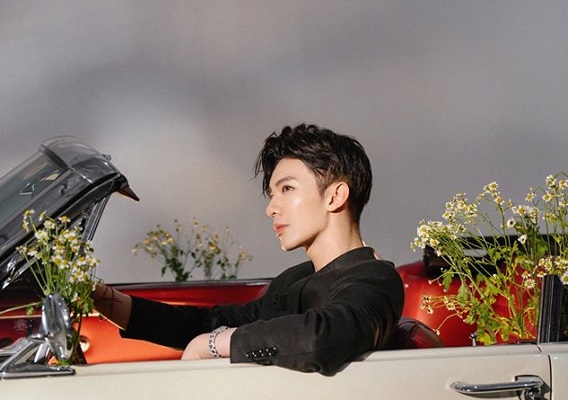 Well-known Vietnamese singer Erik has teased that he is going to have something new, soon. Erik is known as one of the young talented Vietnamese singer, who possesses solid vocal with deep emotions through all the songs that he has performed thus far. Moreover, he is also a fashionista model for young Vietnamese to follow.

On April 6, the handsome singer revealed his latest photo shoot. In these photos, Erik stole all the fangirls’ hearts when he is seductively handsome.

Some hours later, he released a short video, with the caption: “Something new is coming… 😇”. His followers went buzzing with excitement as they became curious of his comeback plan. 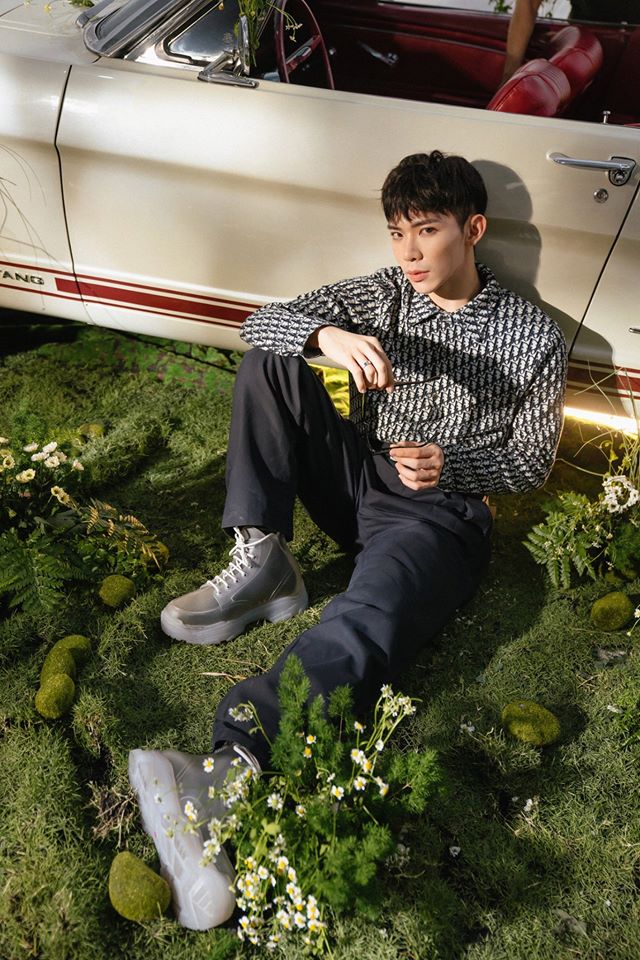