Lovely Hanoian girls Chi Pu, Sun HT And Quynh Anh Shyn cos-played as a superhero female trio for Halloween this year, although it is actually not scary. Chi Pu, Sun HT And Quynh Anh Shyn reaffirmed their close friendship this year on the occasion of Halloween day.

Normally, people would cosplay as someone that looks scary for Halloween. However, it seems these V-pop artists were taking a different approach. Instead, Chi Pu, Sun HT and Quynh Anh Shyn did not disappoint their fans as they cosplayed as superheroes The Powerpuff Girls to save the world. 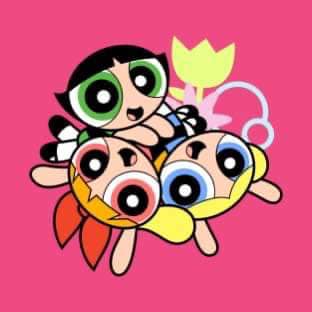 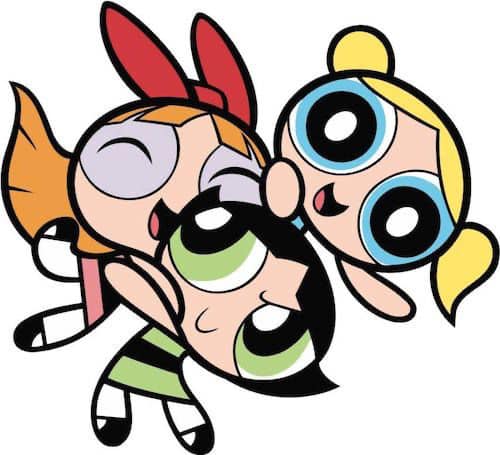 The Powerpuff Girls are kindergarten-aged characters from American superhero animated television series, with the target audiences particularly for children. The three local artists overflowed cuteness with playful expressions and emotions as their followers praised them for their surprising Halloween funky shoots.

More photos of the Vietnamese Powerpuff Girls can be found below: 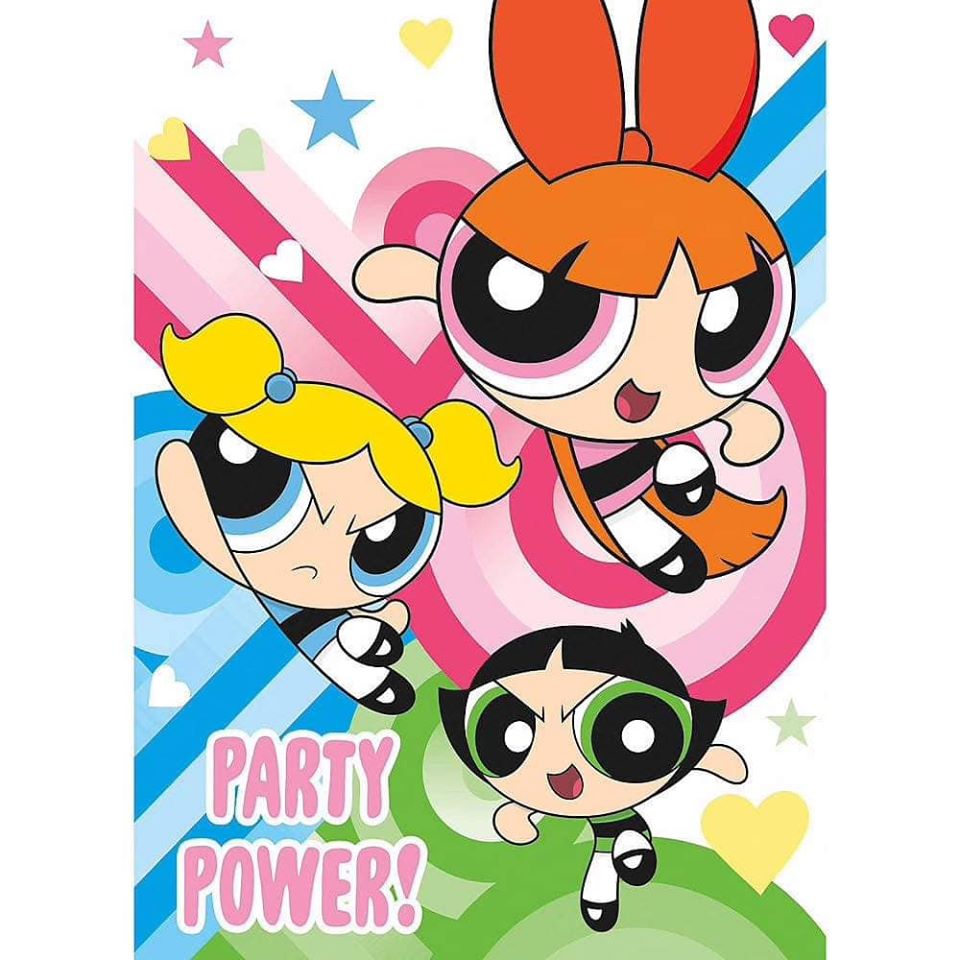