Top one trending on YouTube, an achievement that Bich Phuong just achieved and it’s not even the official music video. 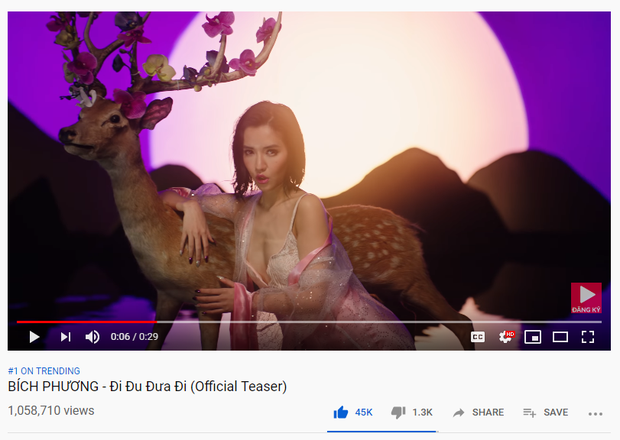 After only three days, Bich Phuong’s latest uploaded teaser of the comeback track “Di Du Dua Di” already achieved an impressive result on YouTube, paving the way for a possible next big hit when it is officially released at 8:00 PM on August 28.

At time of writing, the said teaser has already recorded more than one million views as well as trending on top of YouTube Vietnam. 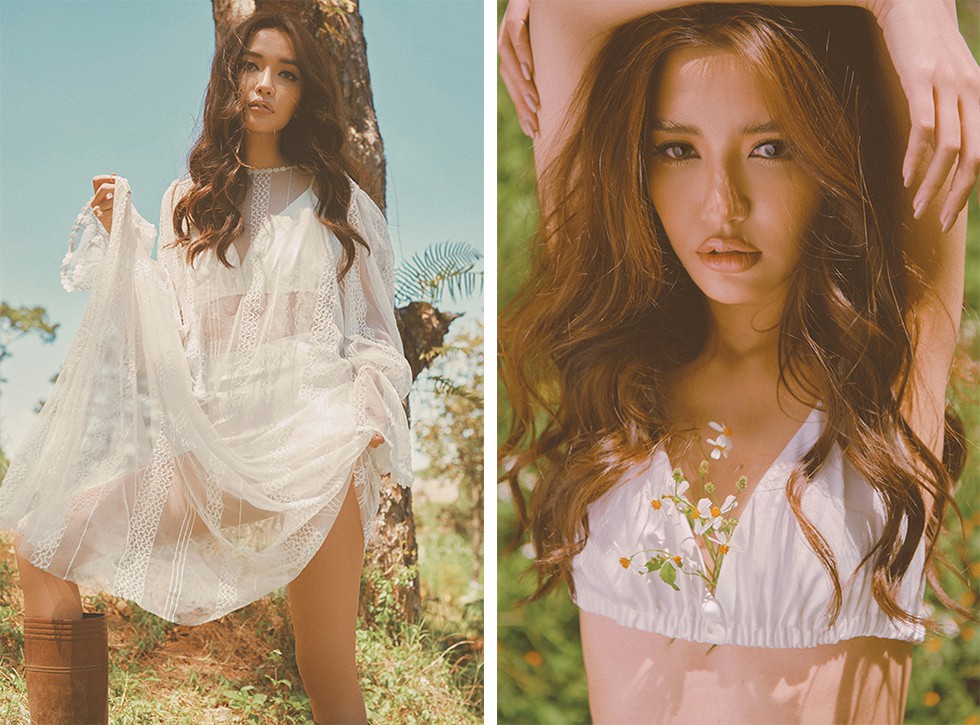 At this time, it is with no doubt that Bich Phuong is set to make an anticipated magnetic comeback that already succeeded in winning the much needed support from her followers and other V-pop fans.

In related news, Bich Phuong also ran a promotional program where she randomly selected lucky followers to have a sneak peak of her yet-to-release music video.

With the excitement expressed by the lucky fans, everyone could already assume that this is going to be the best of Bich Phuong’s music so far.