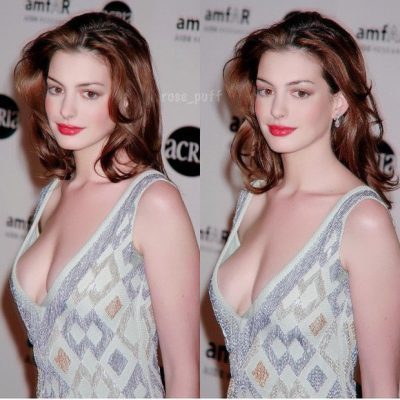 Anne Hathaway is having her second baby, yet her beauty continues to shine.

As known, Anne Hathaway is one of the most beautiful actresses in Hollywood, Her appearance is always at the top even though she is 37 years old this year and currently pregnant with her second child.

Recently, Anne Hathaway attended the event of a new series titled “Modern Love”, and she appeared with a big “bump”. The beauty of the pregnant mother Anne became a hot topic among Vietnamese online communities. 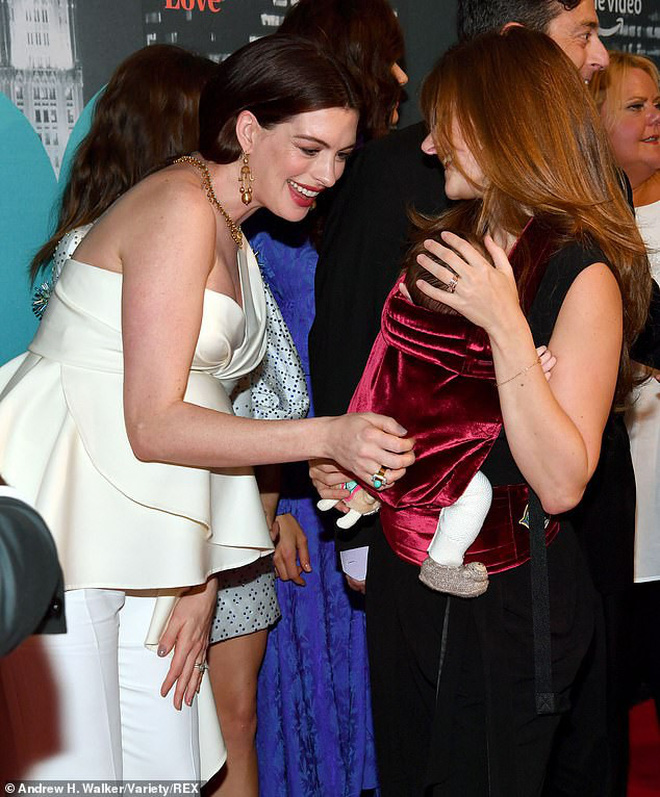 In the photos, viewers can see Anne Hathaway’s gorgeous appearance, with a shining smile that melted all hearts. The star wore the white pregnancy dress.

After her photos were shared online, many Vietnamese fans commented: “so beautiful”, “so young”, “even though she is having a baby but she looks very pretty”, and other compliments. 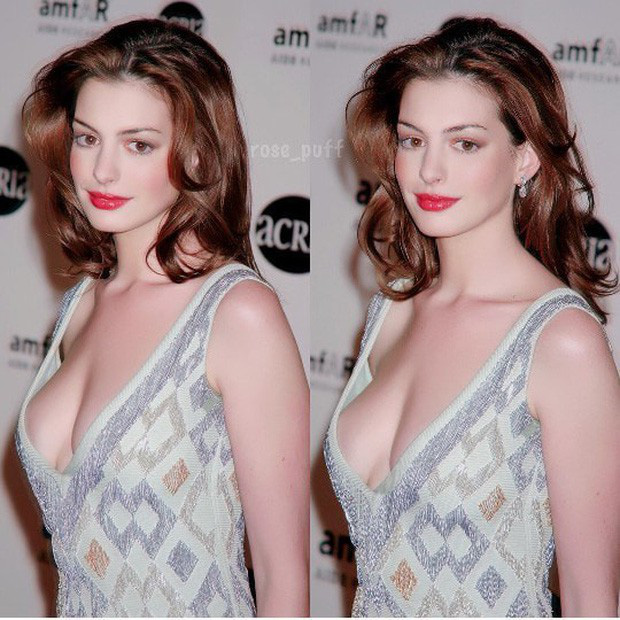 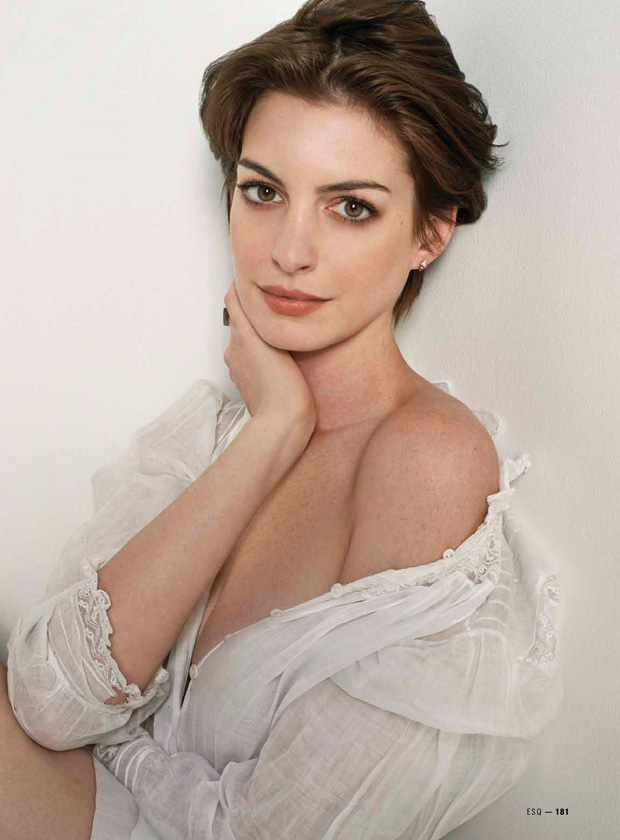